One thing every state must do to protect America 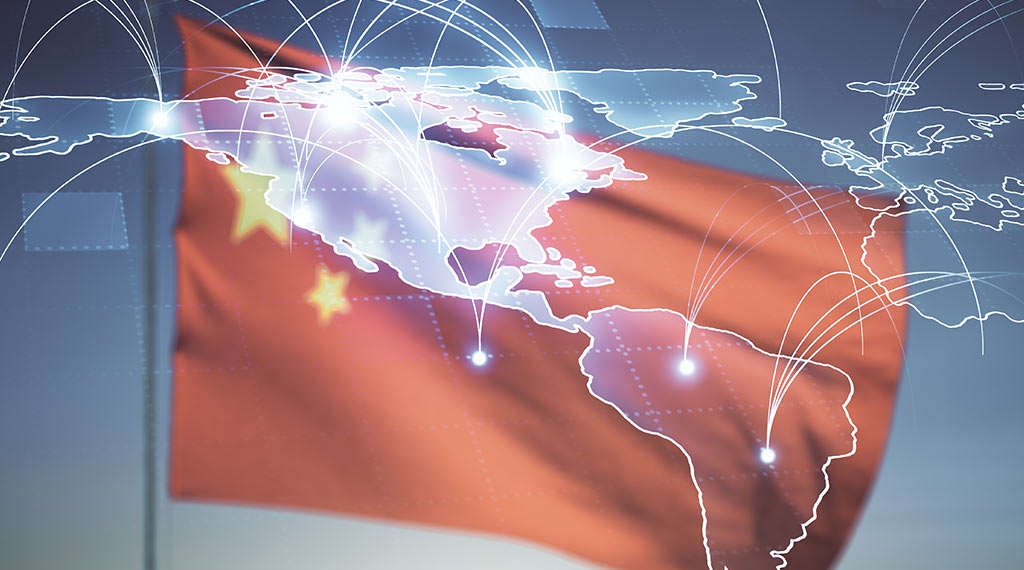 Over the past several years America has discovered that China has been carrying out various forms of espionage and intellectual property theft across the US, particularly targeting American companies in the tech sector. Just this past week it was reported that components from the Chinese tech conglomerate Huawei installed in US telecommunications networks could disrupt communications at US nuclear bases. While these companies set up American subsidiaries who deny playing any role in espionage, the reality is that China’s intelligence law obligates Chinese-affiliated companies to serve the Communist party by any means at their disposal. Experts say it is virtually impossible to determine whether a particular Chinese company is operating as a private business or whether it is really an element of the regime.

These types of threats are unfortunately nothing new, yet for some reason companies like Huawei are still allowed to do business in America and with American companies, placing American security at risk and enriching our biggest potential adversary.

Not surprisingly, given the Biden family’s extensive business and financial dealings with Chinese entities, the Biden administration has been less than vigilant about the threat posed by Chinese infiltration, influence, and espionage. The Biden administration recently shut down a major FBI effort targeting Chinese corporate espionage alleging the program was somehow racist.

Fortunately, America is not dependent on the vigilance of corrupt oligarchs like Joe and Hunter Biden. There is much that can be done on the state level to safeguard critical infrastructure from Chinese hacking and set an example for the rest of America. One state has taken such action.

The first piece of legislation, signed into law as Act 695 of 2022, prohibits state agencies and universities from using telecommunications equipment produced by Huawei Technologies Company or ZTE Corporation and video surveillance equipment produced by Hytera Communications Corporation, Hangzhou Hikvision Digital Technology Company, Dahua Technology Company, or any subsidiary or affiliate of such entities.  All of the companies listed are Chinese entities and as such all are majority-owned or controlled by the Chinese Communist Party (CCP) or the Chinese People’s Liberation Army (PLA).

The second piece of legislation signed into law as Act 766, prohibits the use by any agency of state government of telecommunications equipment or video surveillance equipment produced or provided by an entity found to be owned, controlled, or otherwise connected to the government of the People’s Republic of China, the Islamic Republic of Iran, North Korea or Russia. The effect of this legislation is targeted at China however, since the other nations either do not have capabilities in the telecommunications or video surveillance field (such as North Korea) or are already sanctioned by US government policies (such as Iran).

The Act also provides that if a vendor uses components from any such entities, the vendor must replace them at the vendor’s expense.

By mandating that all state agencies, including colleges, universities, and hospitals, not include Chinese components in critical infrastructure, Louisiana is setting an example for the private sector and encouraging technology vendors to have alternatives for all their customers.

Every state needs to follow suit and pass legislation like Senator Milligan’s in Louisiana. In protecting infrastructure inside each respective state, they will also be protecting our nation as a whole. Just as state and local activism efforts played a significant role against apartheid in South Africa a generation ago, state activism can fill the gap left by the Biden administration recalcitrance when it comes to dealing with China today.

With the momentum built up by such restrictions on Chinese tech firms, the private sector will then start to feel the pressure to not do business with Chinese entities, and would demonstrate to a future administration in Washington that the American people recognize the Chinese threat for what it truly is and are demanding action.

About the author: Christopher Holton is a Senior Analyst and Director of State Outreach at the Center for Security Policy. 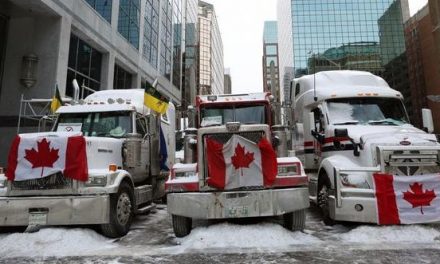 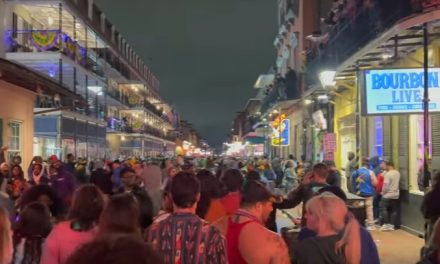 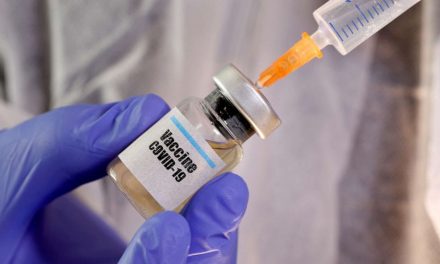 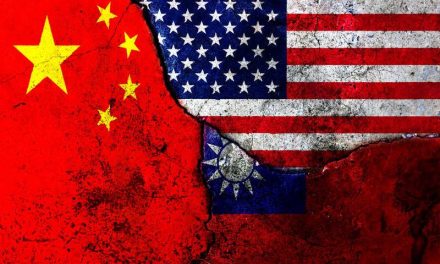 Seizing On U.S. Weakness, China Warns Taiwan U.S. Will Not Defend Them