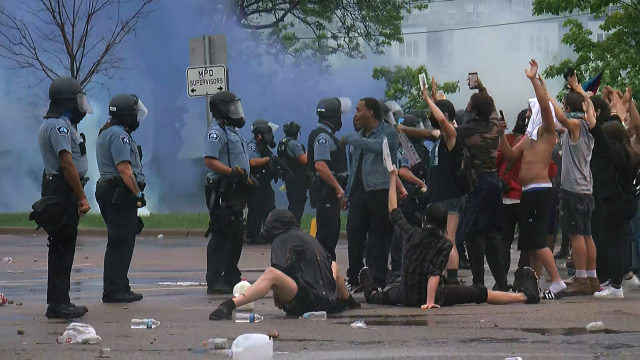 (The Center Square) – The Federal Bureau of Investigation released crime data Monday showing a sharp spike in homicides in 2020.

While some crimes diminished in the unusual, COVID-shutdown year, homicides rose nearly 30% and aggravated assaults rose more than 12% in one year, the first time in four years that violent crime increased from the previous year.

There were about 21,500 murders reported in 2020, the highest figure in decades.

Police experts have tied the increase in violent crime to the reduction in police forces and rioting in the aftermath of the death of George Floyd in Minneapolis while in police custody.

“The sharp increase in murder that began with the riots and lawlessness of last summer come as no surprise,” said Jason Johnson, president of the Law Enforcement Legal Defense Fund. “Seeing this troubling number now officially recorded for history gives us a fresh opportunity to examine the root political and cultural causes for this historic rise in unnecessary loss of life. We can begin by acknowledging the fact that police and enforcement of the rule of law, with accountability for lawbreakers, are essential to protect our most vulnerable communities.”

“Black and Brown communities are the real victims of these policies. Their lives are being lost and continue to be put in jeopardy,” he added.

Originally posted by the Center Square 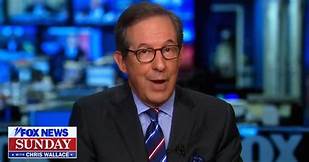 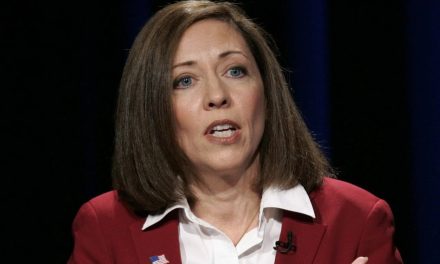 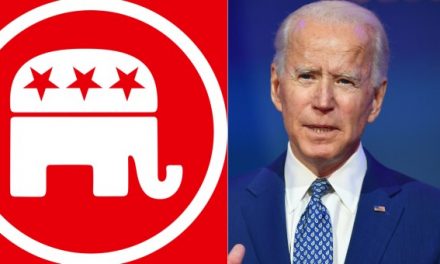 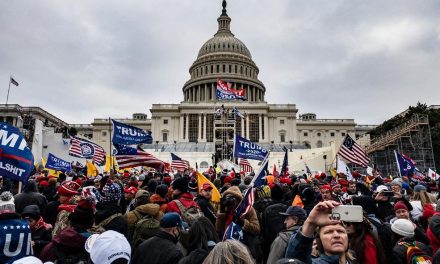