Border chief in sworn testimony: Southern border ‘is currently in a crisis’ While a complete transcript of Ortiz’ deposition was made public, part of his testimony is transcribed here.

“Would you agree the aliens who cite favorable immigration policy as a reason to come to the United States are perceiving what is actually happening in the United States,” he replied, “Yes.”

“When President Biden was elected did the number of aliens trying to illegally enter the United States increase or decrease?” He replied, “Increase.”

“What is currently going on at the border, is it making it less safe for Americans and aliens at the border alike?” He waited a while to respond and answered, “Yes.”

“From your 31 years of experience, has the Border Patrol in a year ever had the number of encounters it’s going to have in 2022?” He replied, “No.”

When asked why it is important to detain and remove individuals who are in-admittable, he replied, “You want to make sure you have consequences.”

“And if you don’t have consequences, what is likely going to happen?” he was asked. He replied, “In my experience we have seen increases [of illegal entry] when there are no consequences.”

When asked if “migrant populations believe there aren’t going to be consequences, more of them will come to the border, is that what you are saying?” He replied, “There’s an assumption that if migrant populations are told that there’s a potential that they may be released that yes, you can see increases.”

Throughout the questioning, Ortiz moved around a lot in his chair, rubbed his forehead and appeared to be uncomfortable, according to an edited video recording of his deposition.

His attorney objected to every single question he was asked before he ever replied.

Of his responses, Moody said, “After the Biden administration denied that they were engaged in catch-and-release, and that they were responsible for the historic surge at our southern border, Florida got the Chief of Border Patrol to admit, under oath, the truth. The Biden administration caused the surge, made the border less safe, and is flagrantly violating the very federal laws they swore to uphold. The Biden administration is putting hard-working border patrol agents in impossible and untenable positions – risking their lives and safety, and I want to thank Chief Ortiz for testifying truthfully at his deposition.”

The deposition was part of a lawsuit filed by the state of Florida against the Department of Homeland Security and other agencies claiming they failed to enforce federal law. For example, one law not being enforced is the Immigration and Nationality Act, according to the lawsuit. It requires federal agents to detain inadmissible foreign nationals who’ve entered the U.S. illegally and repatriate them to the country of their citizenship. Instead, those who would normally be deported are being released into the U.S., according to Customs and Border Patrol data.

According to federal documents provided to Florida during the discovery phase of the case, DHS disclosed that there were more than 48,000 foreign nationals illegally in the U.S. who indicated they were traveling to Florida and who failed to check in with ICE.

The federal government has no idea where they are “even though most of them are legally inadmissible,” Moody said.

The lawsuit points to revised DHS policy that directs federal agents to release family units and/or single adults from certain countries into the interior of the U.S. even though they were likely inadmissible and should have been deported according to federal law. After entering the U.S. illegally, federal agents didn’t fully process them or require them to report within a specific time period to an ICE facility for further processing, according to the lawsuit.

Moody’s office filed an amended complaint to its original lawsuit in the U.S. District Court Northern District of Florida Pensacola Division on Aug. 12. The case is scheduled to go to trial in January 2023.

Originally appeared in The Center Square 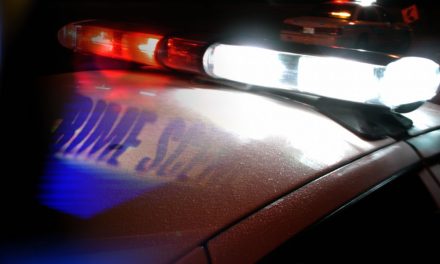 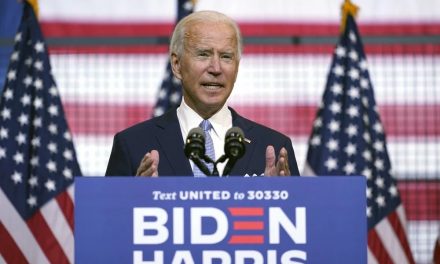 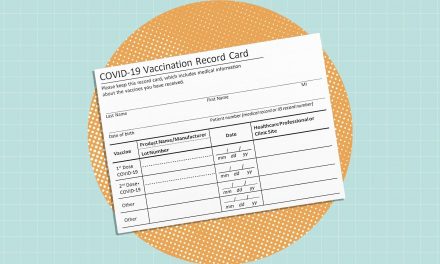 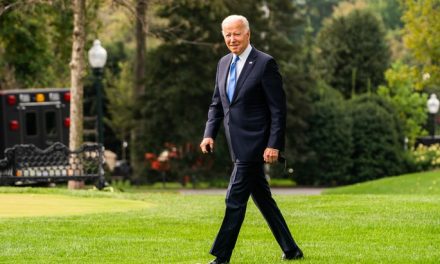